How can we nurture our collective sanity? Desperate to Stay On the Ball, a recovering mum and sleep-deprived teat attempts to…finish a sentence. Unable to reach her sister Ophelia, who wrestles sometimes with a cataract on what Shakespeare calls the mind’s eye, she performs a pillow-book-style story of perspectives.

Once upon a time….
I don’t have time

“There were so many points of traction and heart-opening in your performance, more than I can sum up here, but the main one I’m pondering is around “LOIP”…Thank you for making this kind of pain and process visible, I really appreciate it, and want you to know how important this work is. With gratitude.”
– Audience member via email, Dumfries & Galloway

“I really appreciated having something cultural to go to which was aimed at us parents but accommodated our babies- it’s depressingly rare!”
– Audience member via email, Edinburgh

“Basically it was about my life… the insight in that show was amazing… for somebody who has seen both sides, as a worker and as a patient, I think that was the most honest, actually complimentary almost, portrayal of mental health I’ve ever seen. I don’t know Skye’s background, I don’t know if she has actually been locked up with her rights removed, ahhhhm but if she hasn’t, respect to her because I don’t know anybody who could write something like that who hasn’t actually seen it from the inside.”
– Audience member, post-show in a 20-minute interview, Dumfries & Galloway 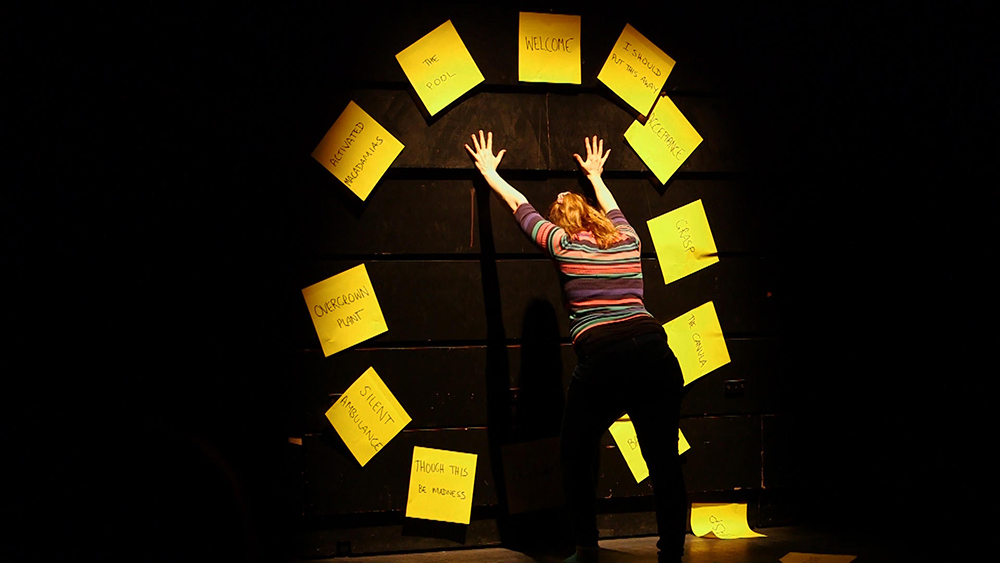 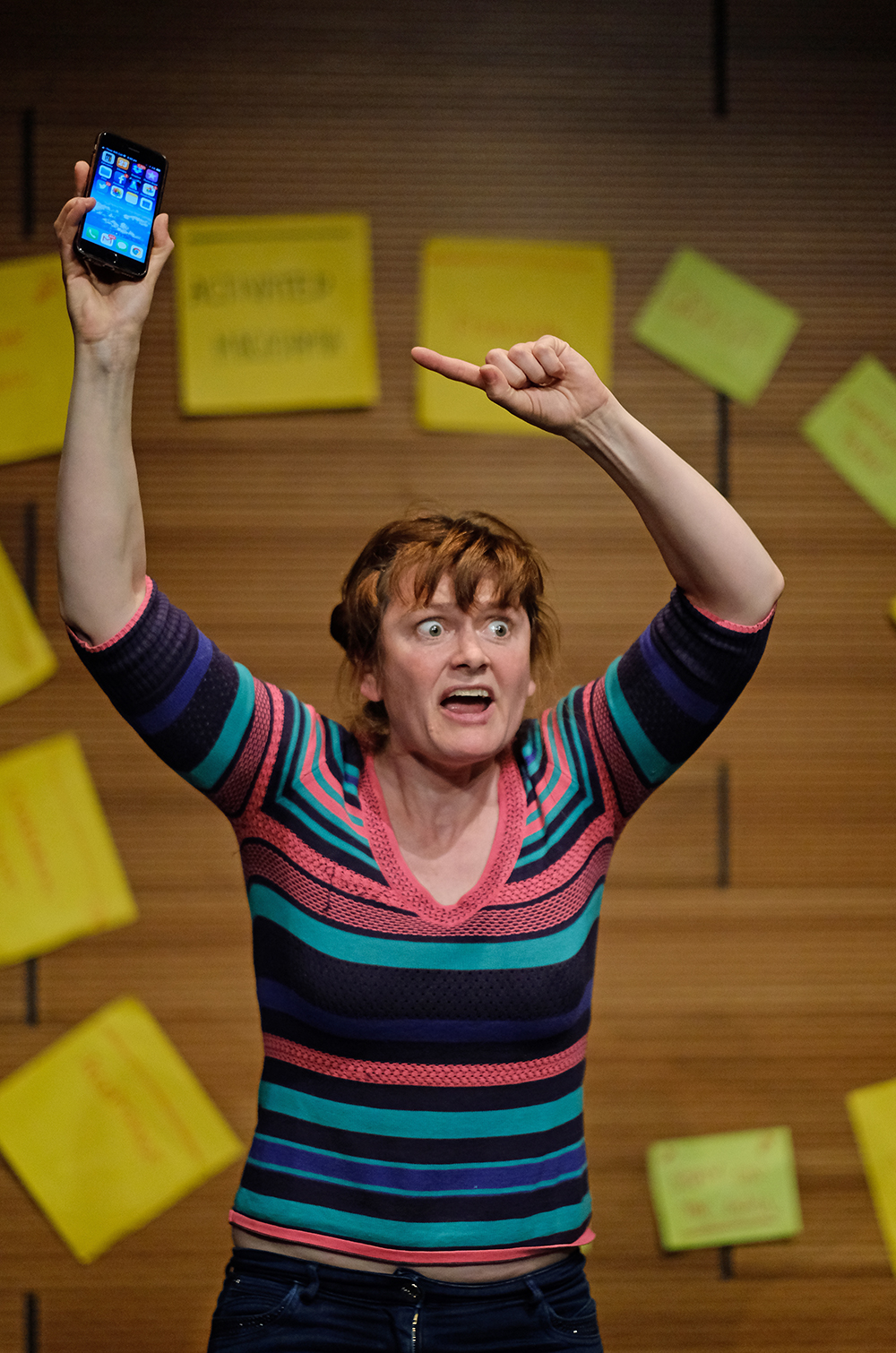 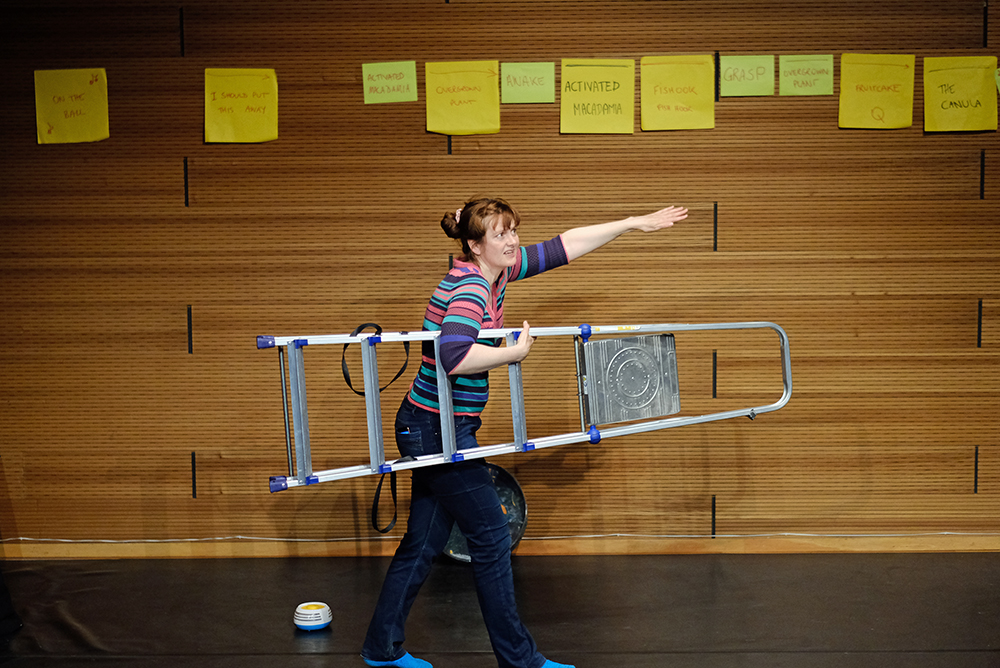 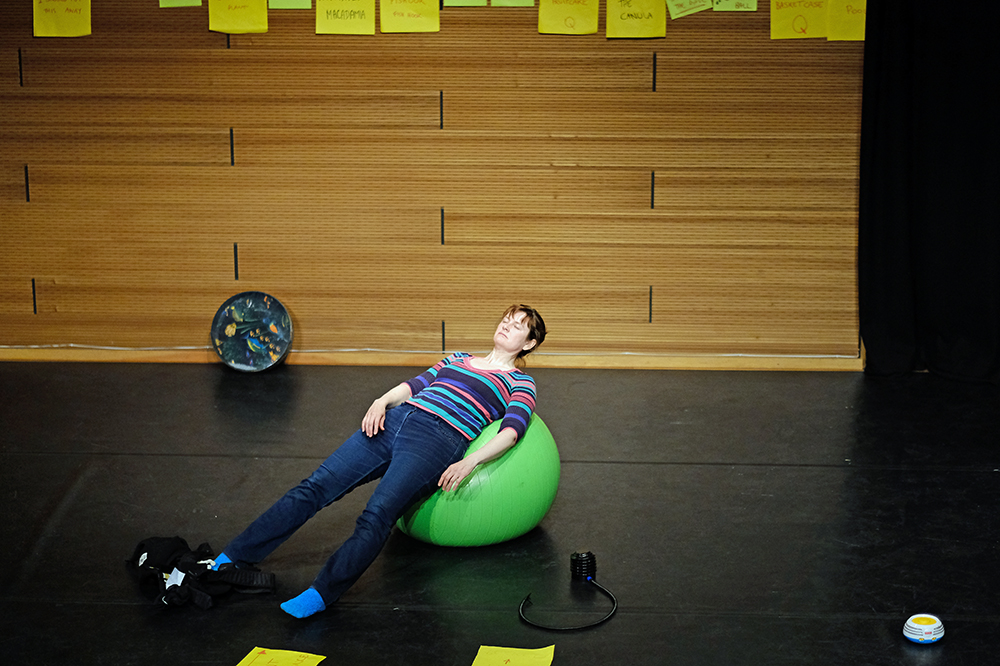 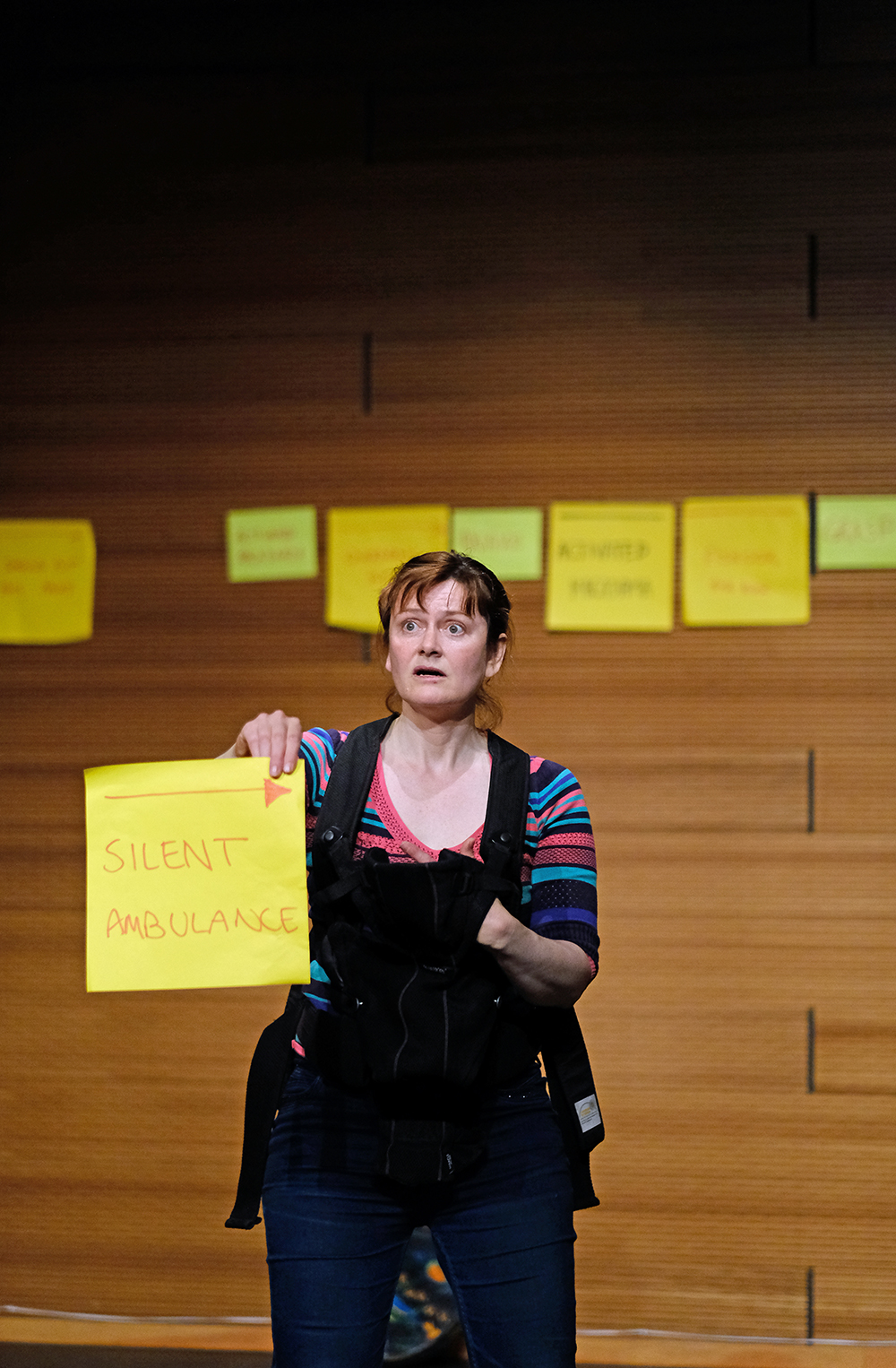 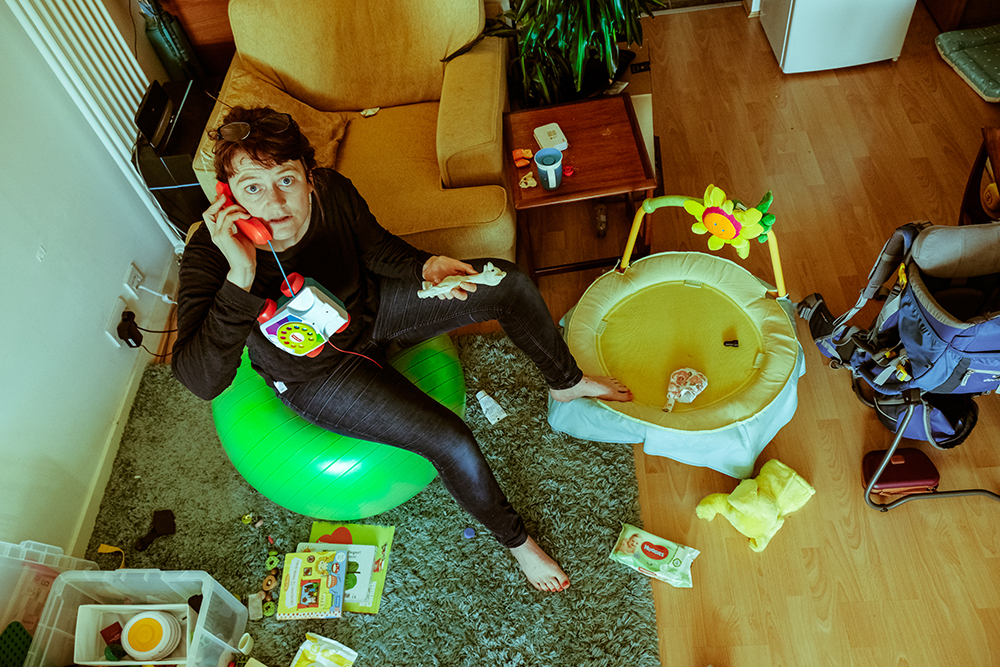 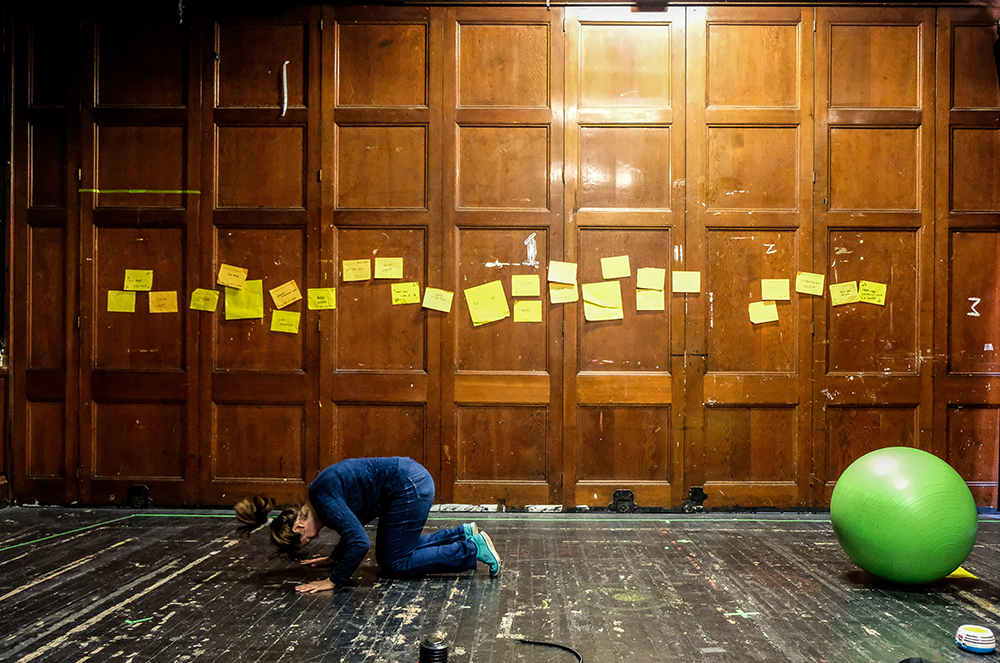 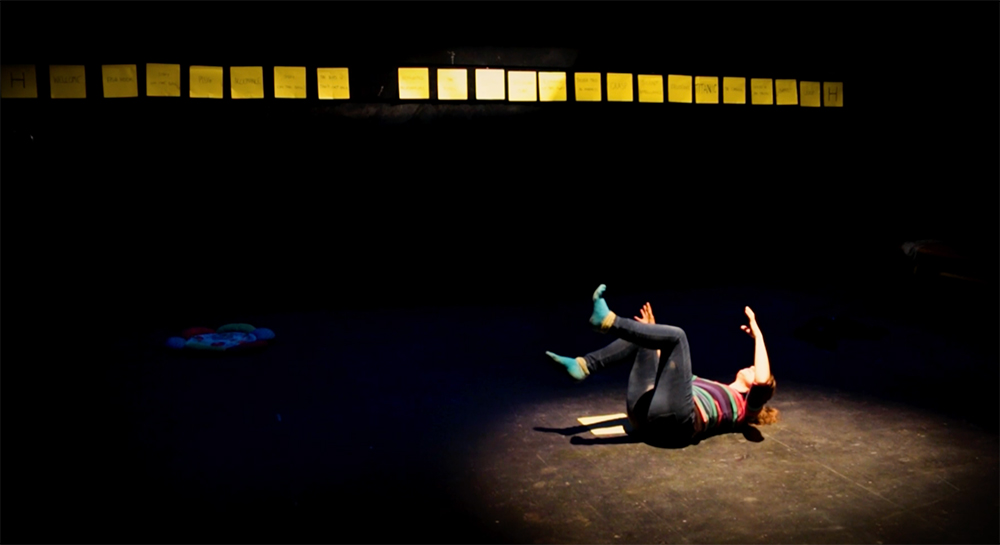 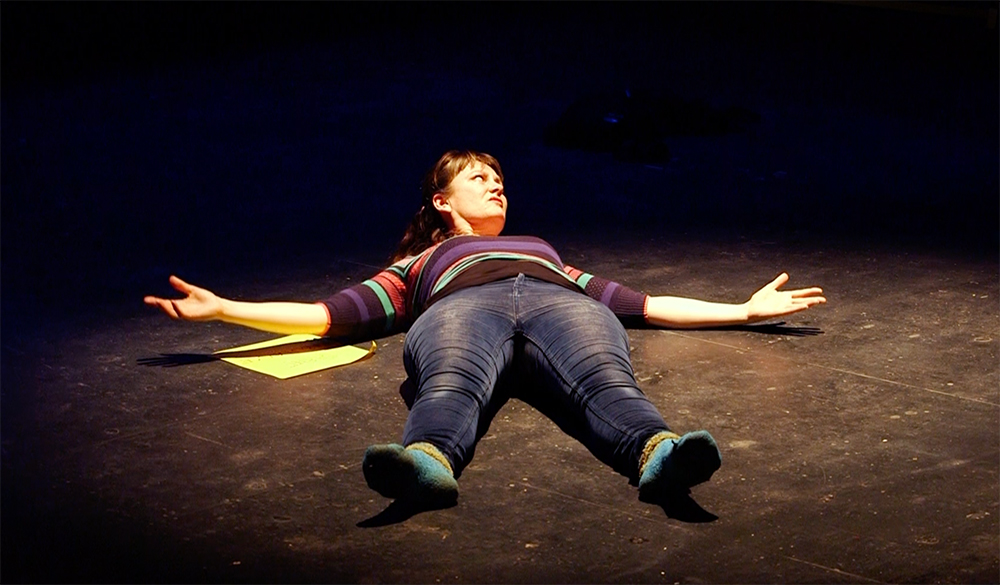 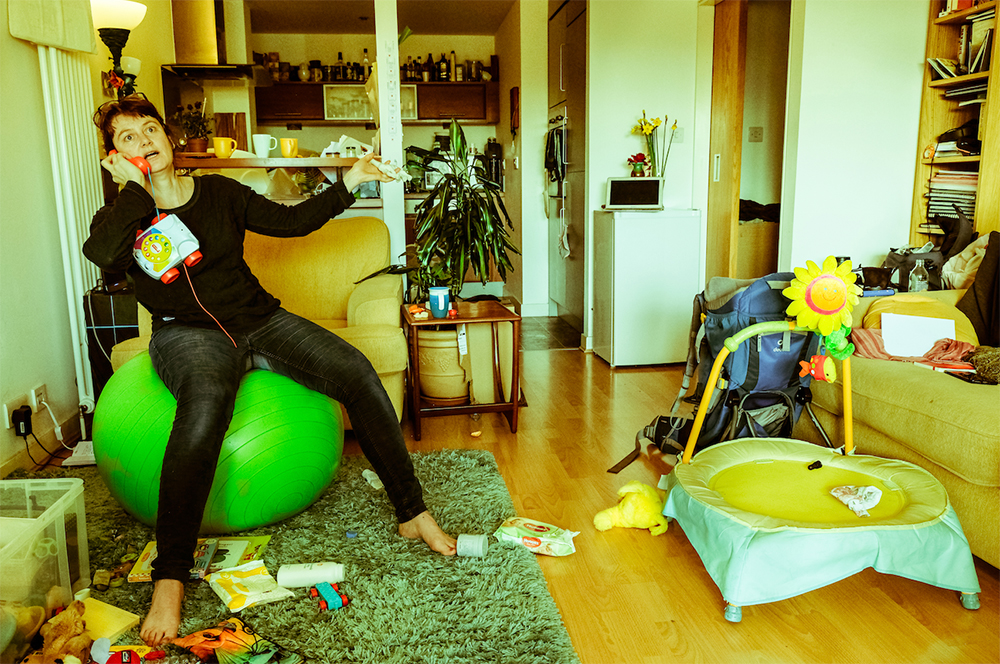 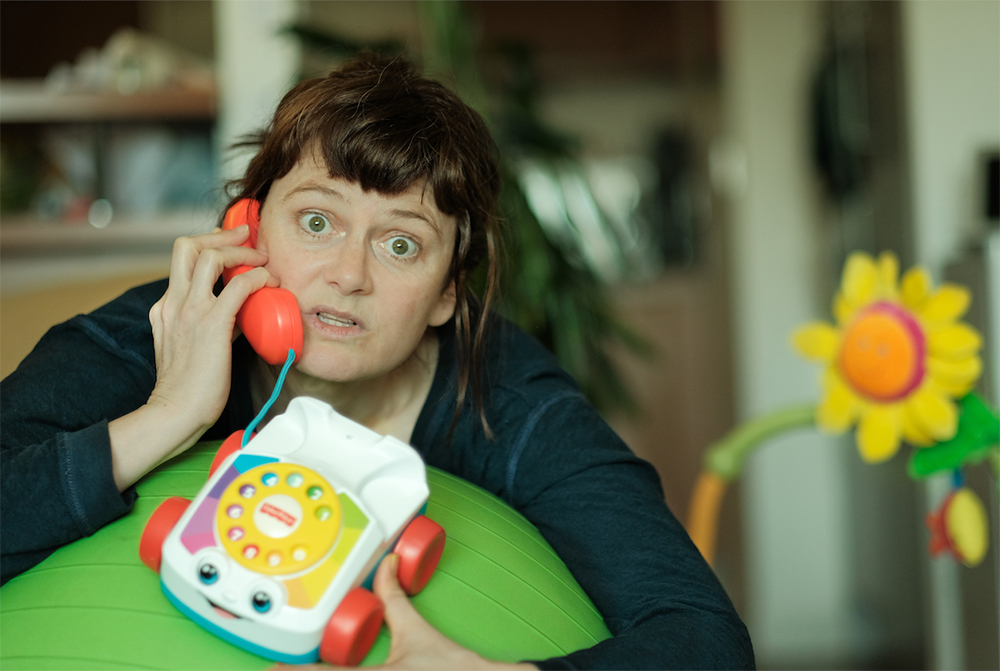 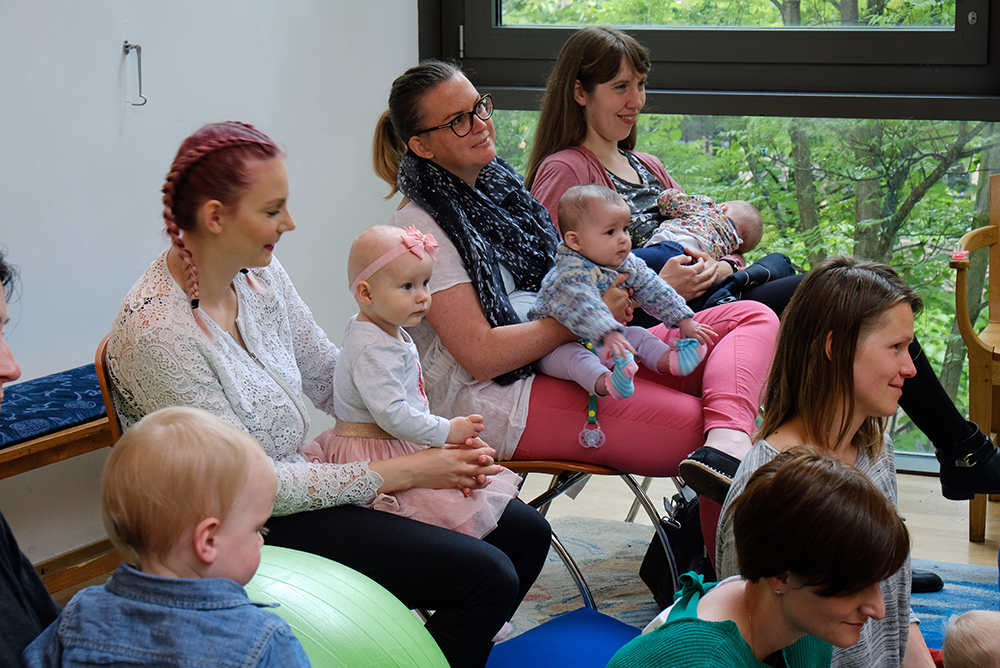 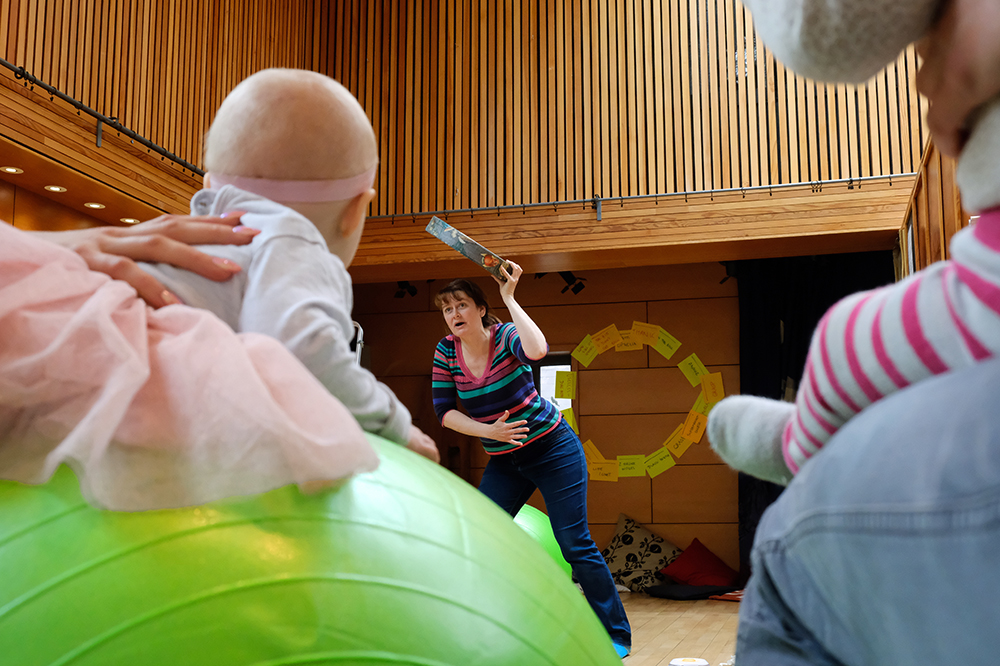 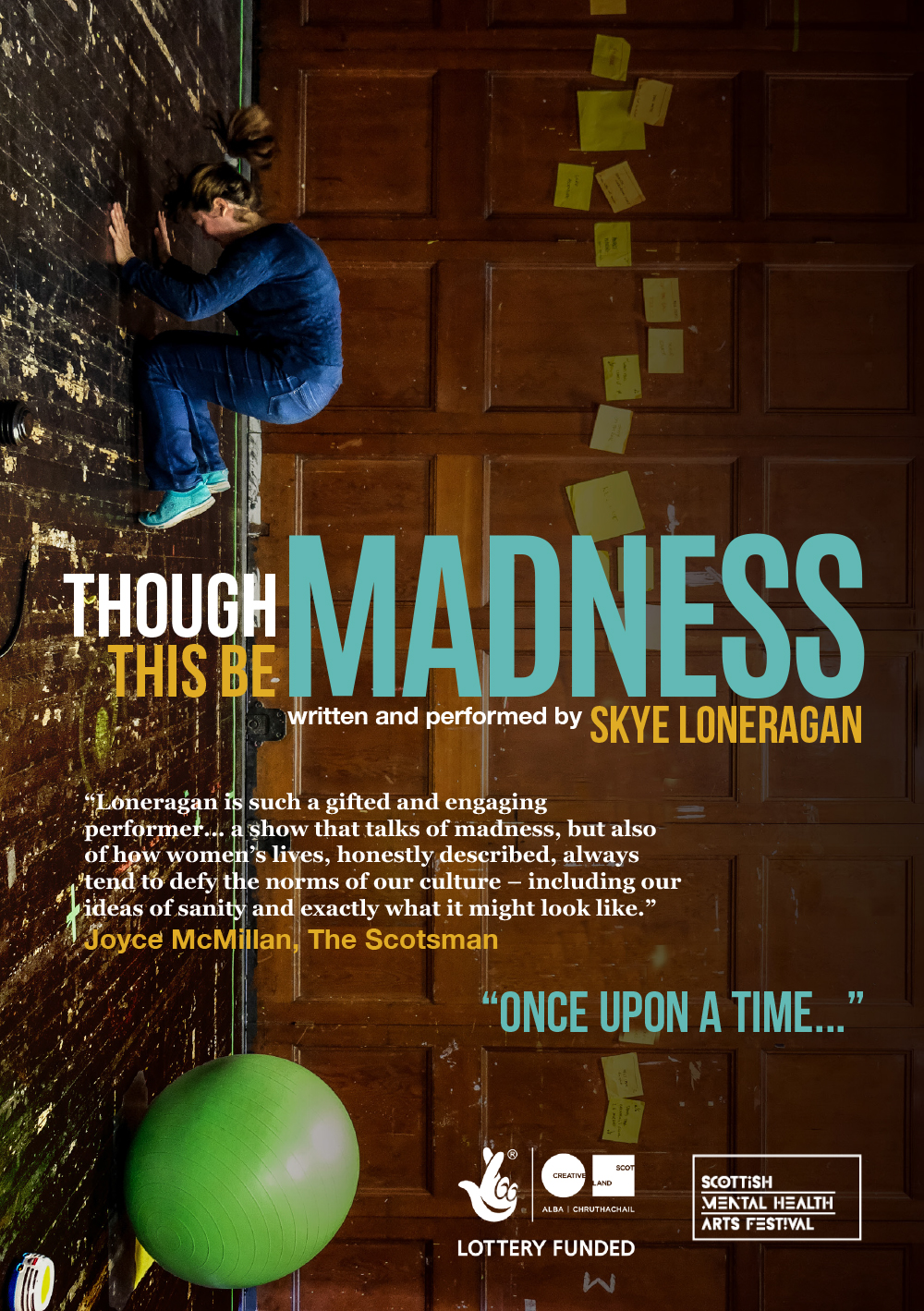 An online version of Though This Be Madness, which was to have toured Scotland as part of this year’s SMHAF will be appearing this May. A theatre show set in a lounge room, Though This Be Madness features a recovering mum who is attempting to tell you many tales of sisterhood struggles with mental health. The show is now undergoing an experimental re-framing – supported by SMHAF – to see how it can be shared with other lounge rooms, live online. Skye will be sharing quirky, questioning process-bites along the way via SMHAF’s website.

To stay up to date with where Though This Be Madness will be playing in the future, please follow us via any of the social media links below. Thanks. 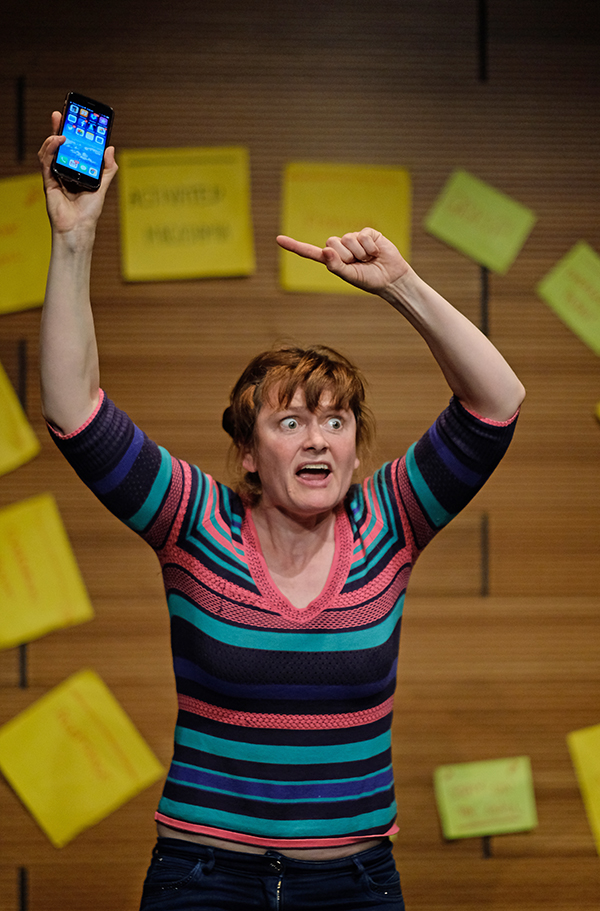